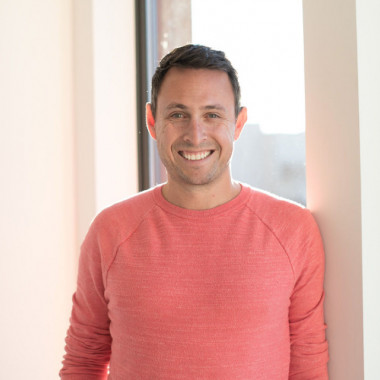 After growing up as the oldest of four brothers in Gig Harbor, Matt has called Seattle home since starting at the University of Washington in 2003. Graduating with a degree in Economics, he was intrigued by commercial real estate while witnessing the transformation of South Lake Union. He took a job at Cannon Commercial, where the owner, Joe took a chance on a young man who had no sales experience but an entrepreneurial spirit. Inspired by Joe’s real estate ownership, he negotiated to purchase his first property in 2009, unfazed by the rapidly unfolding economic crisis or the lack of a down payment. He appreciates the critical eye and objective opinion that only seasoned experience in the business can provide.

Matt currently lives in one of 47 North's upcoming projects while going through the permit process. When he's not working, he enjoys spending time with family and friends, hiking, biking, or just basking in the PNW glory - preferably at his shared escape from reality (no cars!) on a small island in the San Juans.